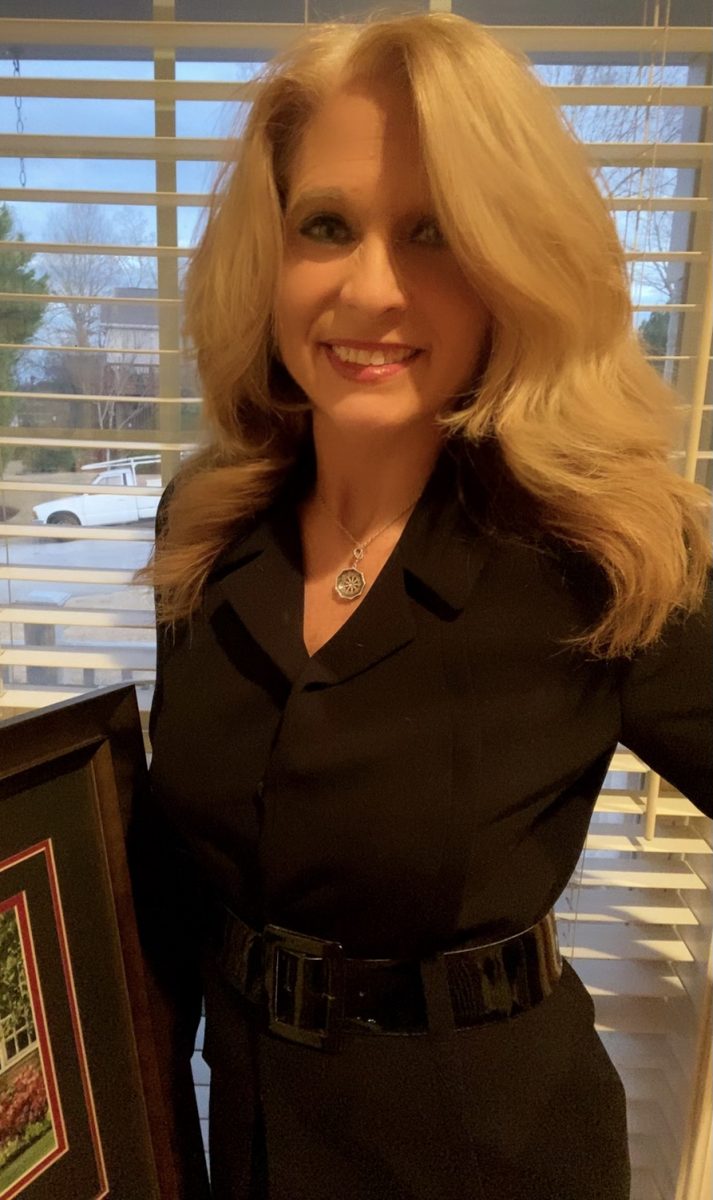 Ginny is a native of Greenville, South Carolina and attended the University of South Carolina – Columbia.  She graduated in 1996 on the Dean’s List with a Major in Political Science and a Minor in Criminal Justice.  Following graduation and while waiting to attend law school, Ginny earned her Paralegal Certificate in 1996 from an ABA accredited paralegal program at the then Columbia Junior College in Columbia, South Carolina.  Ginny then went on to attend and graduate with Moot Court Honors in 2000 from Loyola University College of Law in New Orleans, Louisiana.  She received her first license to practice law in the State of Louisiana in 2000 and upon returning to South Carolina following the aftermath of Hurricane Katrina, she received her second license to practice law in the State of South Carolina in 2008.  Ginny is additionally licensed to practice in the Federal District Court for the District of South Carolina and the Fourth Circuit Court of Appeals

Ginny has been regularly practicing law in both private and government practice since 2000.  She has served as a Judicial Law Clerk, Assistant Municipal Attorney, Associate Attorney, Solicitor and Associate Judge since graduation.  Ginny most recently served as County Attorney for zSpartanburg County from 2011 to 2021.  She regularly attended all Spartanburg County Council Meetings and assisted all Council Members with various requests for research and legislation, but was assigned specifically to assist departments which fell under the categories of Public Safety (to include the Sheriff’s Department, the Detention Center, Fire Services and the Coroner’s Office), Livability, Public Works, Land Use, Finance/Personnel and the Courthouse.   In addition to her departmental duties, she also handled all Freedom of Information requests received by the County, provided Council and other Boards and Committees with advice relative to rules of procedure and handled legislation that impacted the County at the State level.   Ginny was also involved in major initiatives in Spartanburg County including the implementation of the Capital Penny for the construction of the new County Courthouse and Parking Facility, Emergency Management Center and City/County Administrative Complex and Parking Facility; litigation relative to the opioid epidemic; and she additionally served as legal counsel to the Fire Prevention and Protection Advisory Committee and was involved in an independent study of fire services in the County which led to the development of strategic initiatives for improving the County Fire Service.  She has been a contributor to the South Carolina Association of Counties Handbook on the South Carolina Freedom of Information Act as well as has served as a speaker and panelist for both the South Carolina Association of Counties and the South Carolina Bar discussing the Freedom of Information Act.  She has also served the South Carolina Fire Academy as an evaluator and she has testified before legislative committees.

Ginny continues to practice civil litigation on behalf of businesses, individuals and governmental entities/public bodies.  Based upon her almost 20 years of involvement with government/public bodies, her practice has a focus upon governmental law to include, but not limited to counties, municipalities, special purpose districts and other public bodies where she provides advice on day-to-day issues as well as more complex matters.  She also provides legal counsel to public safety providers, including fire departments, law enforcement, coroners, detention centers, emergency management officials and more in the Upstate as well as across the State.

Fill out the form below to get your consultation with Ginny started. We will review your information and be in touch shortly.