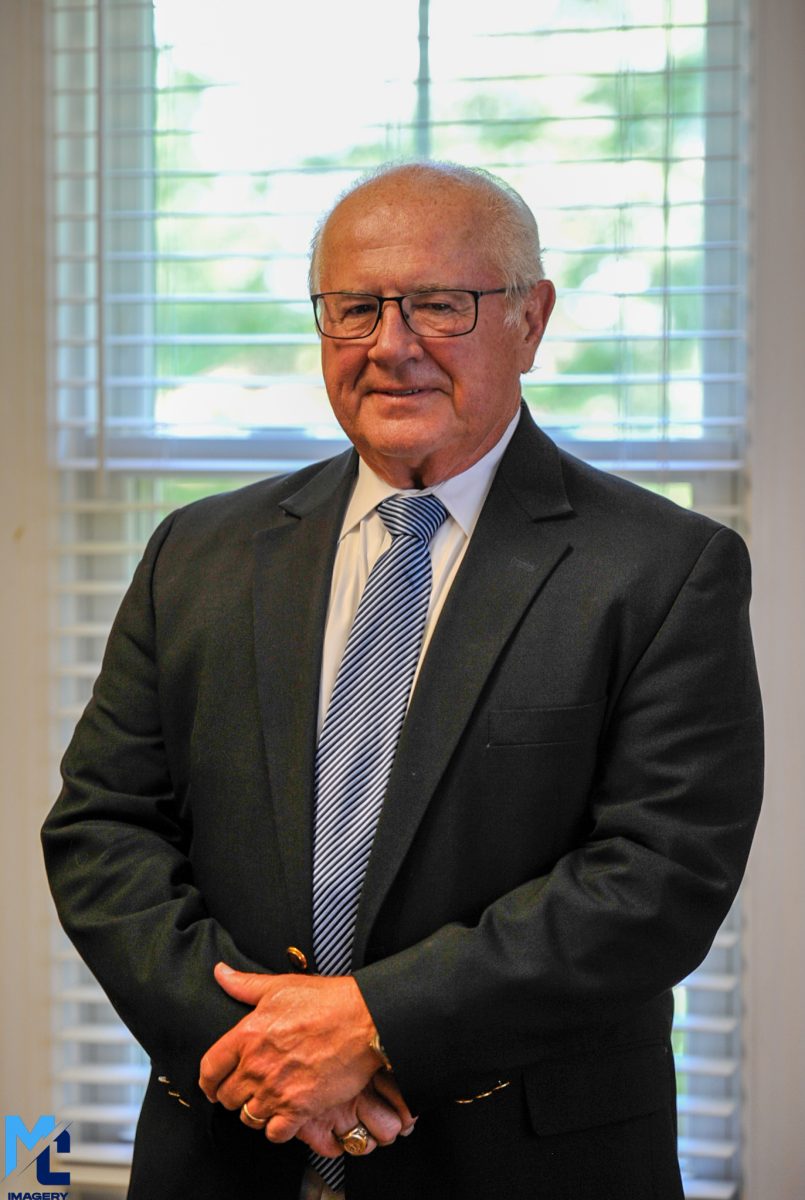 Roger engaged in the private practice of law in Spartanburg from 1975 until 1997.  His practice focused on real estate transactions; family law, probate, and civil litigation. While engaged in private practice he served as the town Judge for the Town of Cowpens for several years.  In 1997 he was selected as Master-in Equity for Spartanburg County and served in that capacity until 2004.   In that year he was elected as a resident Circuit Court Judge for the 7th Judicial Circuit.  He retired from the active Circuit Court bench in 2017, however, he continued to serve as an Active Retired Circuit Court Judge until the end of 2020.  Roger is a Certified Civil Court Mediator as designated by the South Carolina Bar Association.

He has been involved in various elected positions, civic clubs, and organizations in the Spartanburg area. He was elected to the Spartanburg County School Board in 1976 and served on the board until 1997. During his service, he was Chairman of that board for several terms.  He was elected as the President of the South Carolina School Boards Association in 1996 and served as the Chairman of that Association’s Worker’s Compensation and Property and Casualty Insurance Trusts.  He is a member of the Spartanburg Rotary Club.

Since his final retirement from the bench, he has returned to private practice to serve in an of-counsel position with the Talley Law Firm.

Fill out the form below to get your consultation with Roger started. We will review your information and be in touch shortly.